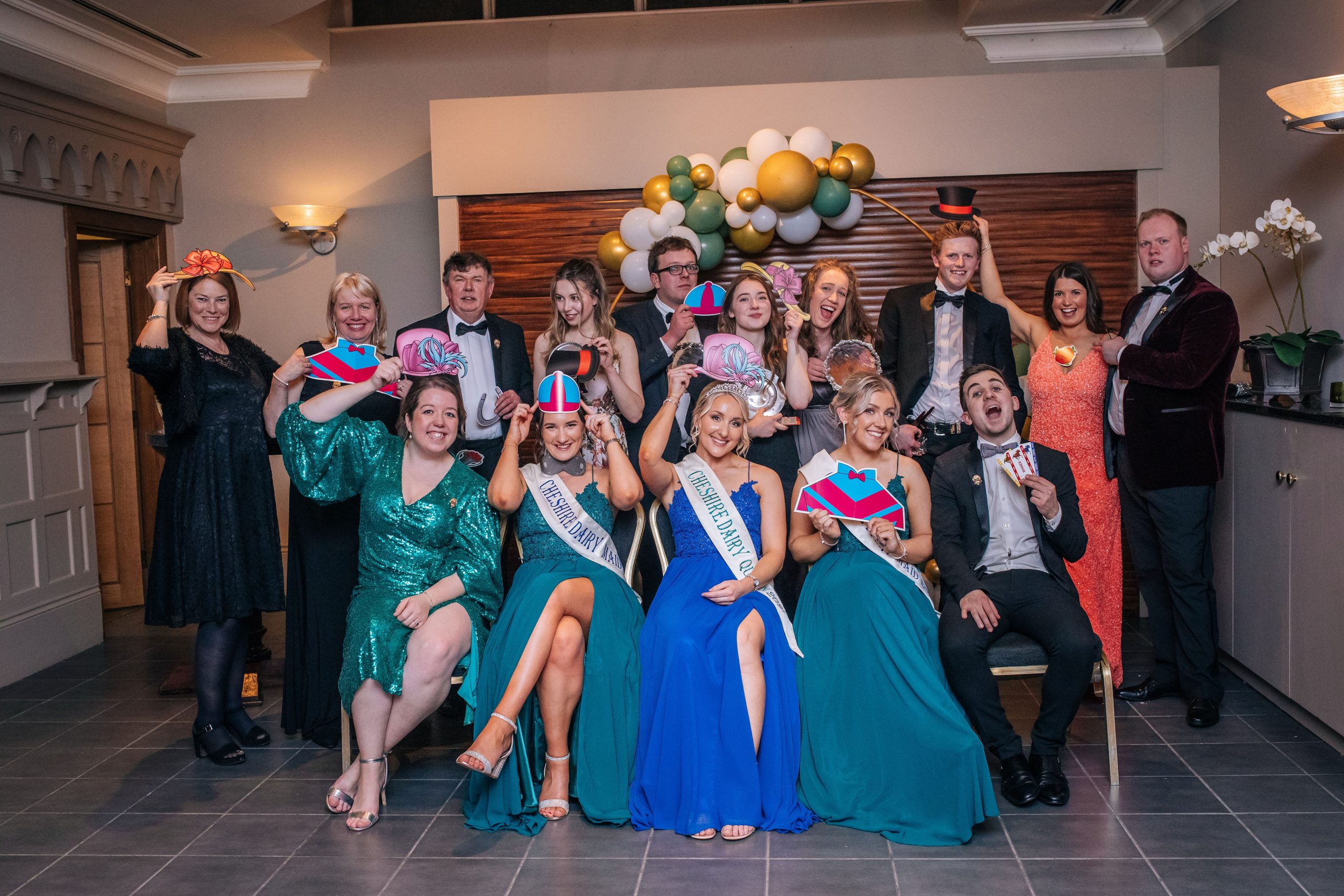 On Saturday 19th March we held our annual Dinner Dance at Carden Park Hotel. We welcomed over 250 YFC members and supporters to celebrate the last 2 years of all things Cheshire YFC.

I think it’s fair to say that everyone in attendance had a fabulous time. We had the usual dinner, drinks and dancing, but in true Jonty fashion there were some surprises thrown into the mix! In line with our theme, ‘A Night at the Races’, we held our first ever Cheshire YFC Grand National! 1 member from each club was nominated to don their jockey hats and mount their trusty hobby horses to race the length of the room and back with each table betting on their favourite. It’s fair to say it was an experience! After VAR revealed some cheating and rule breaking Monty Weatherby was announced the winner of the race. Once we all calmed down and recovered from the Grand National it was time to dance the night away to our live band, Northern Hustle.

We must thank everyone who attended and made it a great night of celebration, and of course a huge congratulations to our very well deserved award winners; 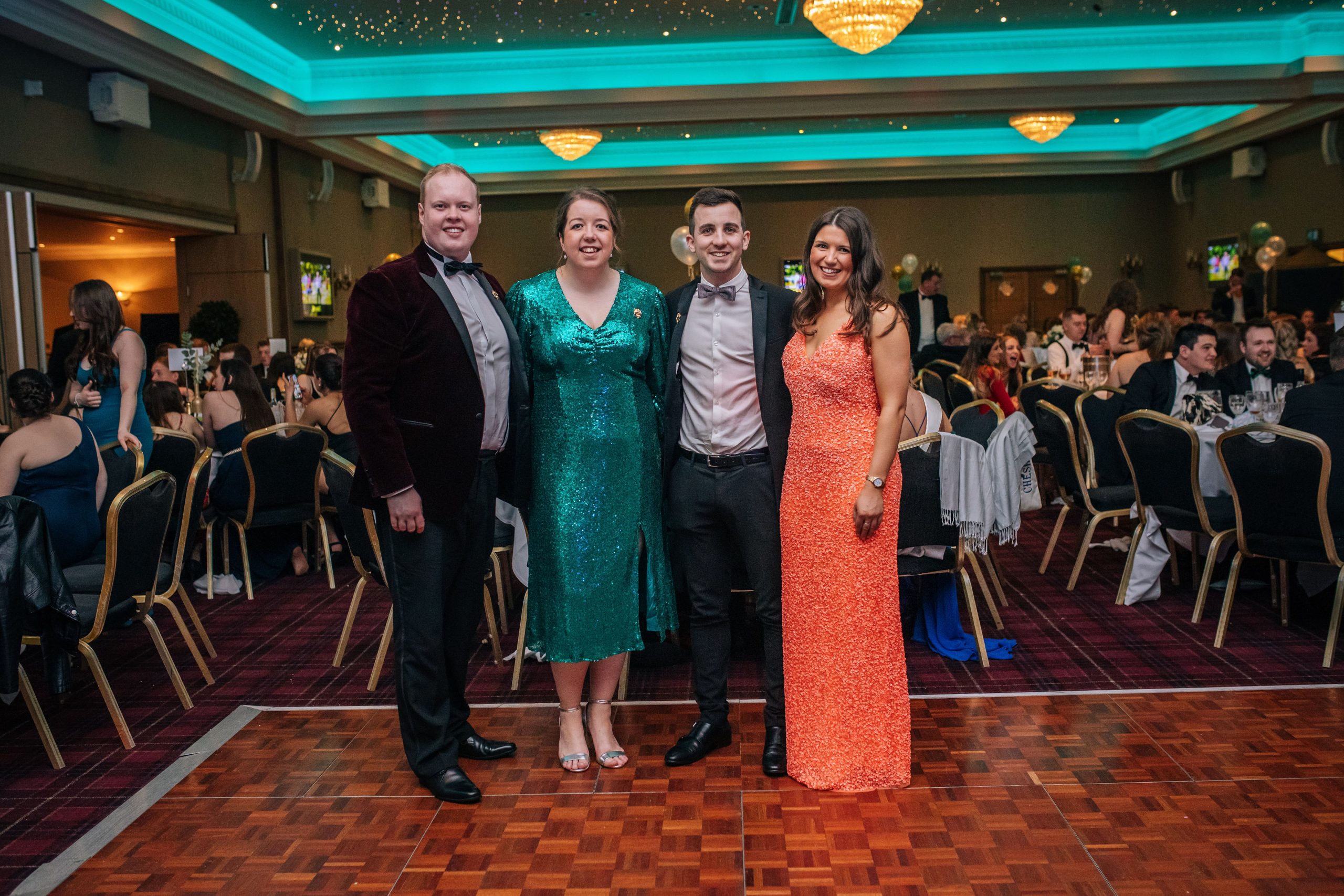