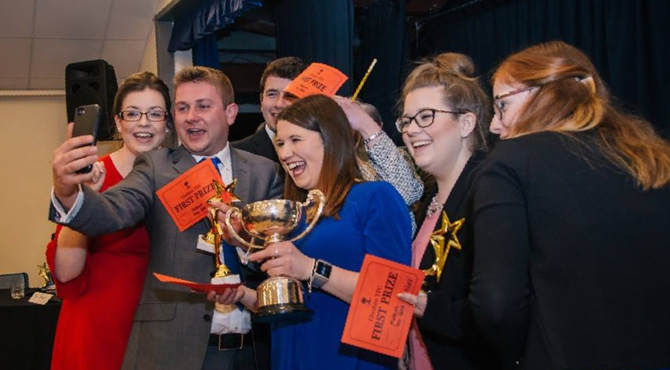 New Dates for your Diary

By CYFC10 September 2021No Comments

We have some exciting new dates for your diary in the upcoming months. More details on each event will be released soon! 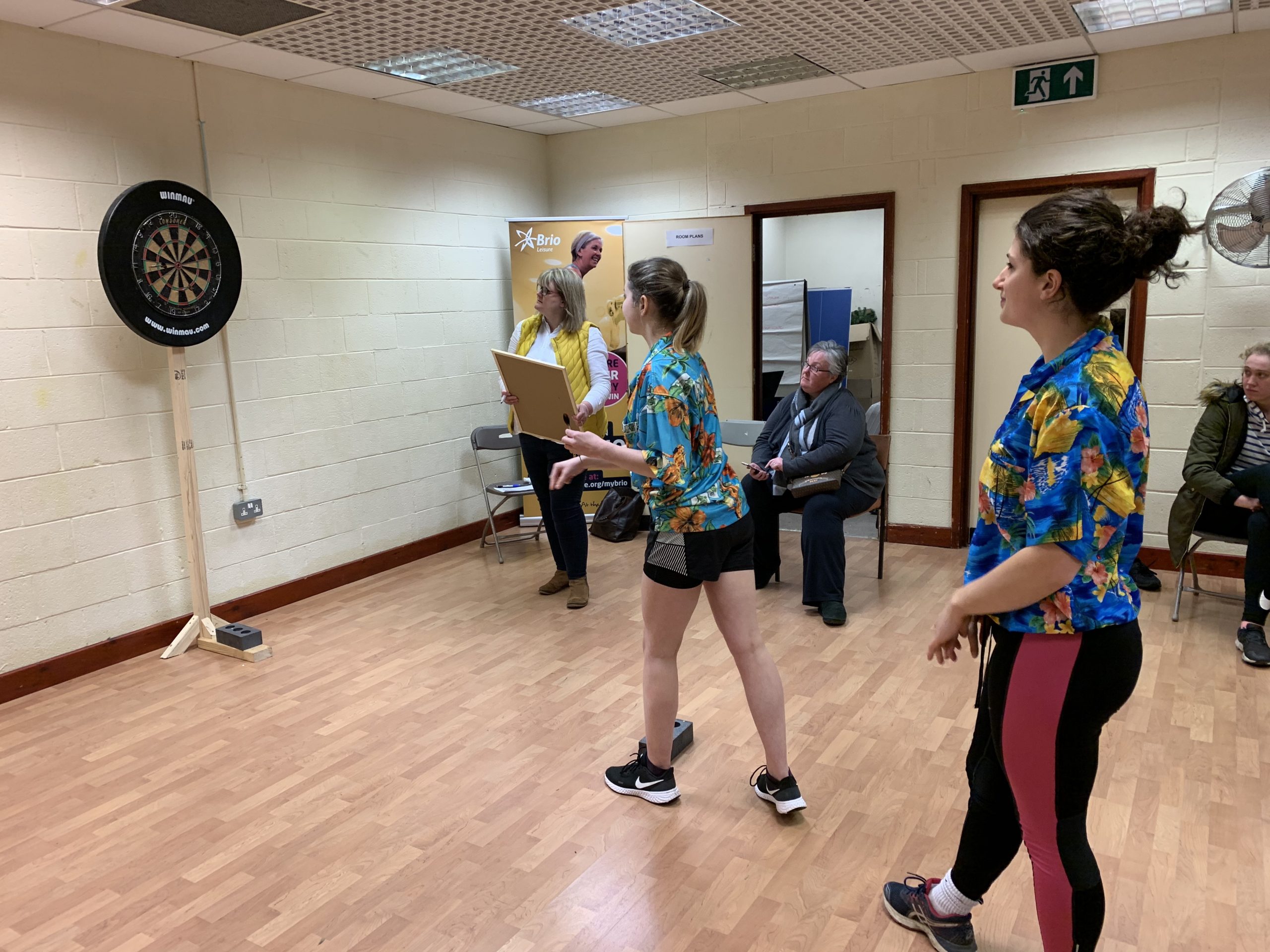