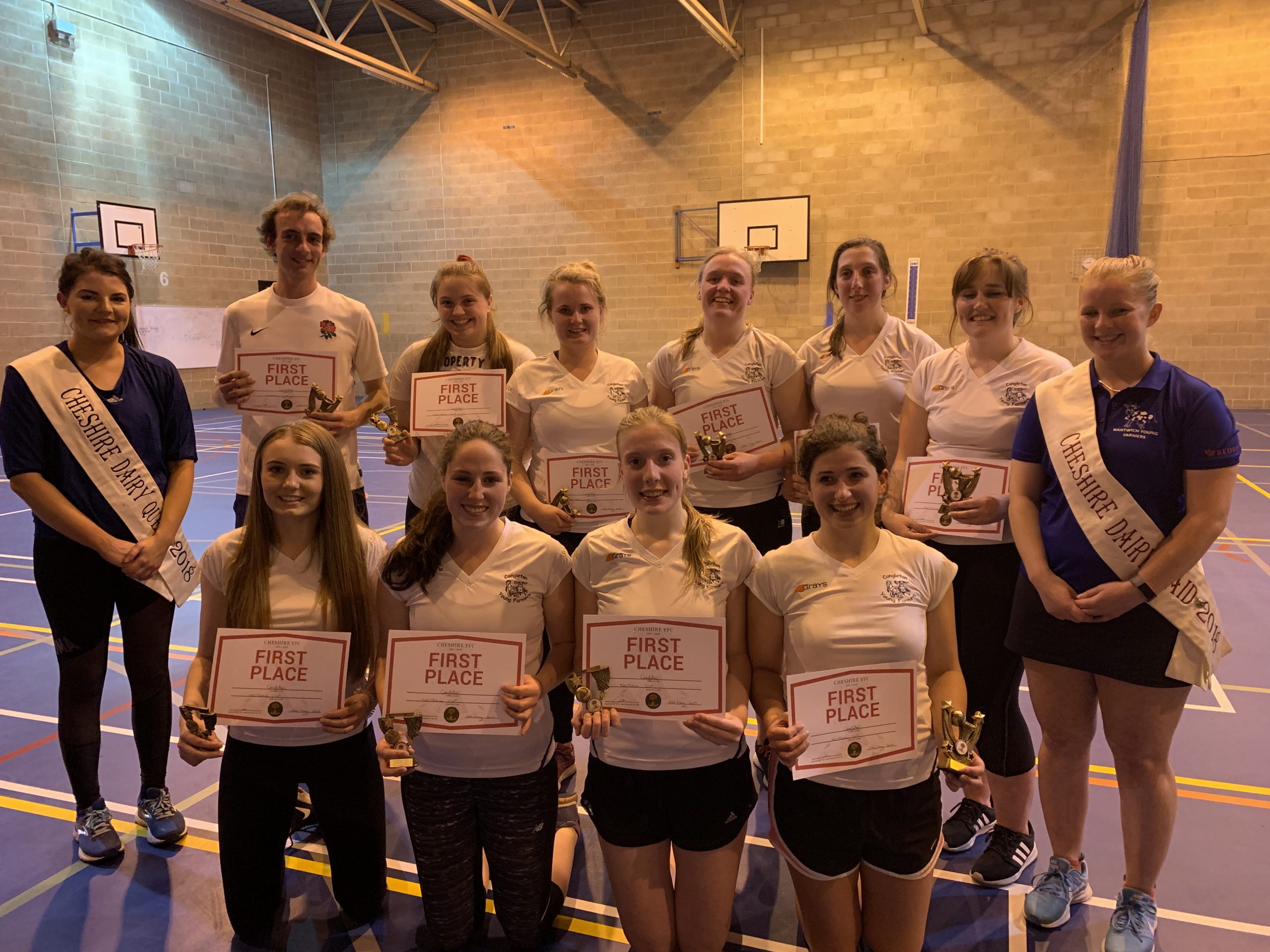 We are very pleased to announce that after a long break the Netball League is due to restart on Tuesday 21st September.

It will once again be held at Middlewich Leisure Centre with matches starting at 8:30pm. Club netball captains will receive fixtures from our new County Netball Captains Hannah Eardley (below left) and Emily Hamand (below right) shortly. 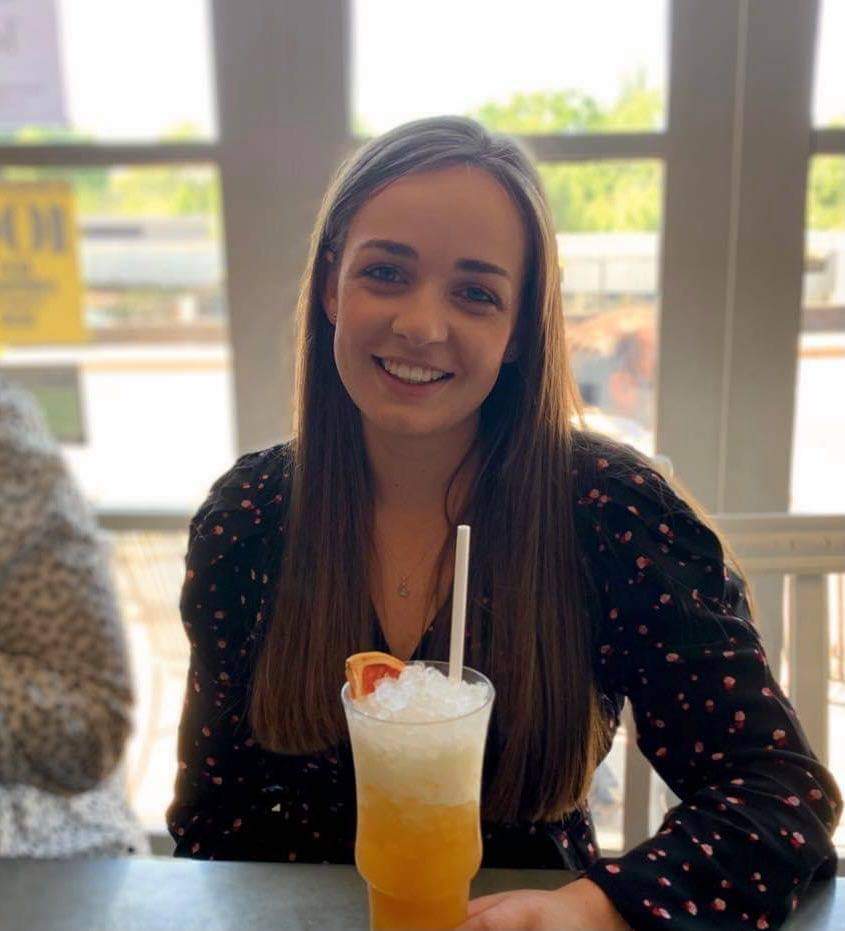 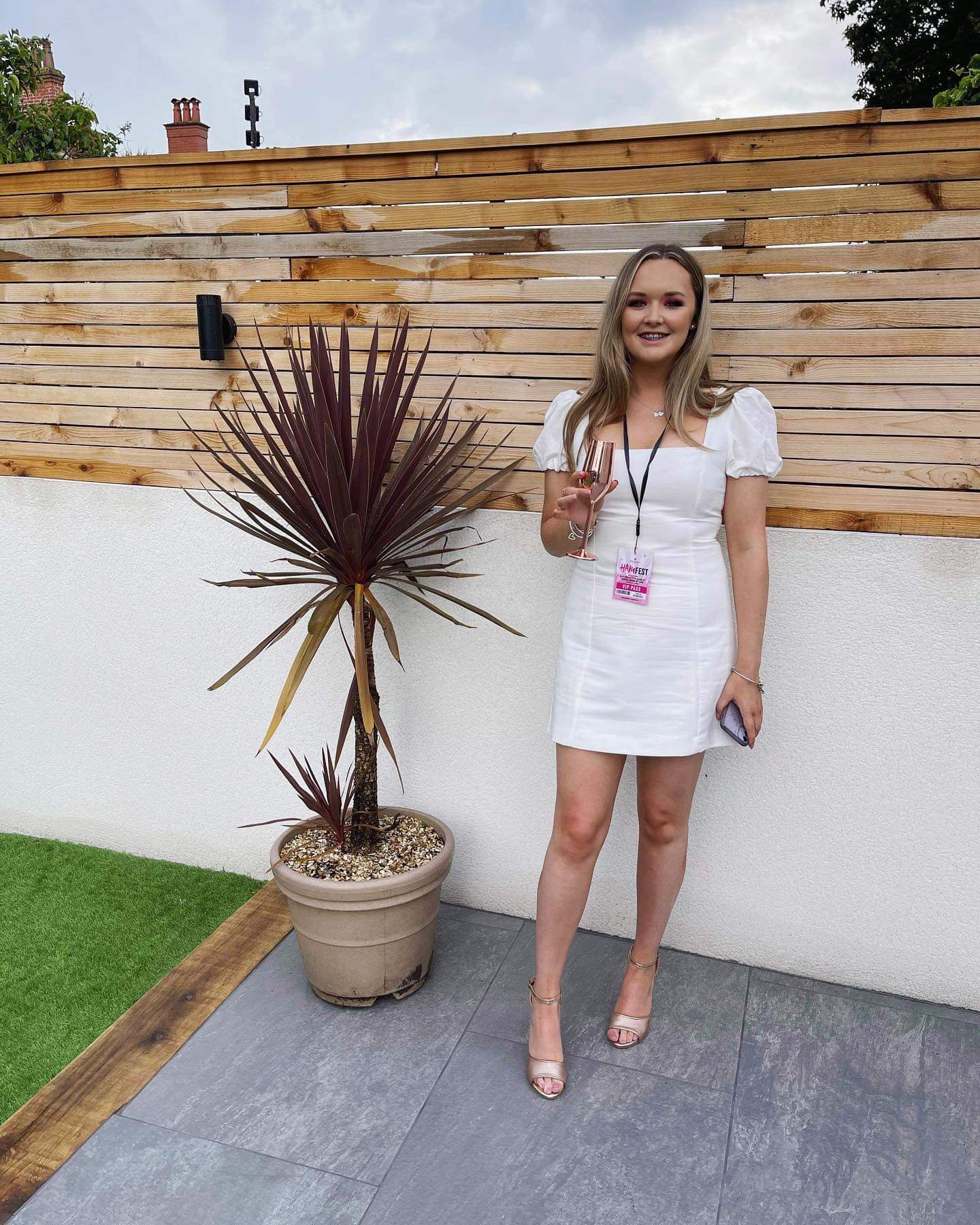