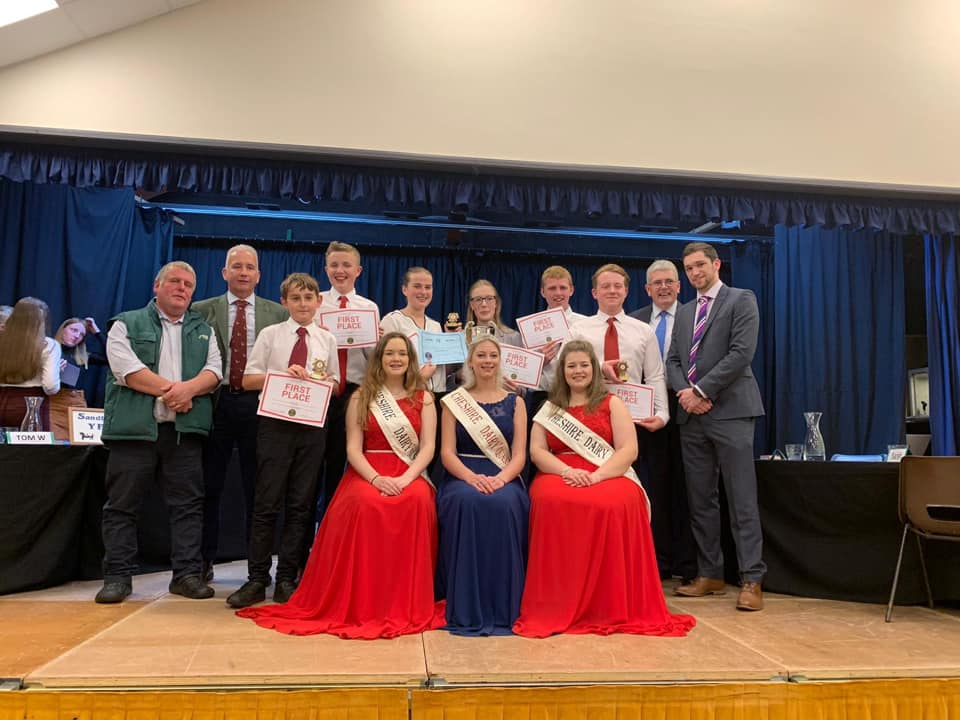 It’s once again time for one of our favourite competitions of the year, the Junior Quiz Competition!

The draw has been done and this years competition will begin with the 1st round on Monday 6th September. This will see Middlewich vs. Altrincham at Lach Dennis Village Hall and Macclesfield vs. Sandbach at Gawsworth Village Hall. Both will start at 7:30pm.

The 2nd Round will be held on Monday 20th September and will see the following clubs battle it out;

The Semi-Final is due to be held on Monday 4th October (clubs and venues TBA) followed by the Final on Monday 18th October held at Byley Village Hall. The Final has a £2 admission charge which can be paid on the door and refreshments will be available.