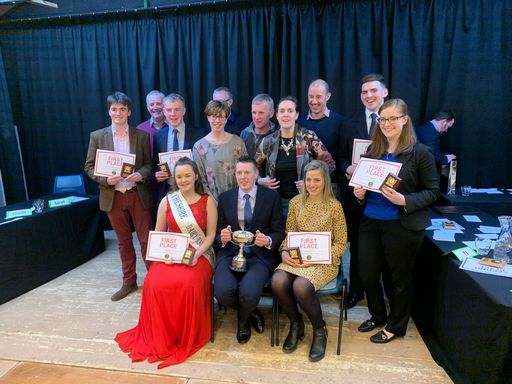 By CYFC4 February 2022No Comments

We’ve waited a long time for the return of the Senior Debate competition, 2 years to be precise, but it’s finally back!

The draw has been done, the clubs are busy preparing and this years competition will begin with the 1st round on Monday 7th February. Kicking off the competition will be Middlewich vs. Malpas at Mere Parish Club and Sandbach vs. Stretton at Warmingham Village Hall. Both will start at 7:30pm prompt.

The 2nd round is to be held on Monday 21st February with clubs playing as follows;

Venues to be confirmed nearer to the time.

The Semi-Final is due to be held on Monday 7th March (clubs and venues TBA) followed by the Final on Monday 21st March held at Byley Village Hall. The Final has a £2 admission charge which can be paid on the door and refreshments will be available.